Welcome to March. Home to the March Hare, Mother's Day, National Pig Day (USA), International Day of Forests and L.Ron Hubbard's Birthday. What a brilliant and interesting month it is! It's also the month of the Bristol Film Festival, a unique celebration of films and filmmakers from across the globe that takes place right here, in our very own Bristol town. Because of this, we thought we would give you the low down of the very best Bristol film and cinematic events, venues and clubs to keep you busy all March long. 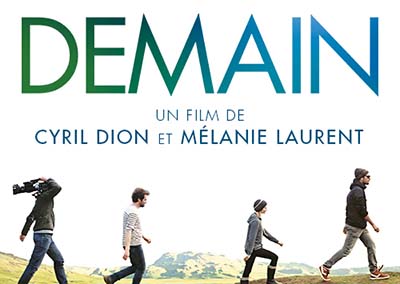 We kick things off on a serious but uplifting note, with a film screening of the climate change documentary, DEMAIN. We meet Cyril Dion and Mélanie Laurent who, with their trusted team, go on a journey to discover the current solutions to climate change. This is a feel good film and figuring out problems and being positive in the face of adversity. 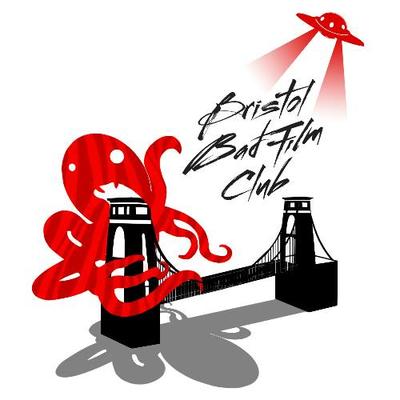 Any Bristolian worth their salt will know of the Bristol Bad Film Club. This great venture was set up by founders Timon Singh and Tim Popple to screen unique, weird, cult and obtuse films with 'notorious reputations'. Last month's showing was of the incredulous 'The Room' featuring an unforgettable performance by Tommy Wiseau. They have films showing around the city so keep your eyes peeled for the latest Bad Films.

Based on the play In Moonlight Black Boys Look Blue, Moonlight is a timeless coming of age film that we know will be heralded by film critics well into the future. It approaches tough subjects with an incredible human fragility that makes the viewer ponder their own path though life. Showing at many cinemas across the UK, we've chosen our favourite; Everyman in Clifton. 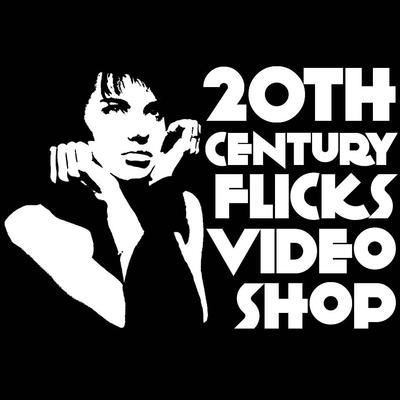 This shop is a throw back to the time when your dad would take you down the video shop and let you chose a film and a packet of crisps as a Friday night treat! Oh, those were the days. 20th Century Flicks, based at the Christmas Steps, offer a range of services for all your video needs. They have one of the best film catalogues we've ever seen and to add to it their very own Kino to watch them in. 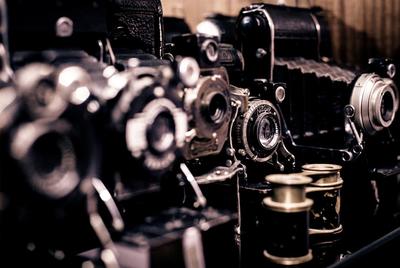 An epic celebration of all things film! From classic hammer horrors to short film show cases, this festival has something for everyone. Screened at a wide range of Bristol cinemas and venues a few of our top picks are: Dr Strangelove (classically uncanny Kubrick), Bristol's Set in Print (a gentle documentary about Bristol's printmaking history) or the Hurtlocker (Herstory in the making by film director Kathryn Bigelow).

Bristol Expanded and Experimental Film are a crucial part to the Bristol art and film scene and this list would not be complete without them! On the 16th they present four artists’ films by Juan Downey, Charlotte Prodger, Marvin Gaye Chetwynd and Andrew Norman Wilson which all look at the very interesting subject of ethnography – the study of human cultures. 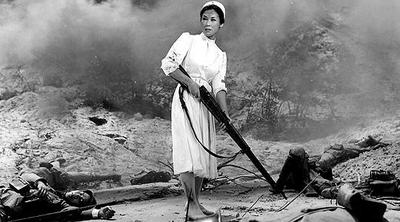 Local, independant cafe, The Art's House are hosting a rather twisted evening with the screening of Red Angel. Telling the story of a nurse condemned to a brutal life on the front line of the Sino-Japanese war. A dark film by all accounts but an important look at the cruelty of war and culture.