Want great food and great music every night of the week? The Canteen in Stokes Croft is the place to be. Offering local talent a platform to show off their skills and supporting local food and drink suppliers what more could you want.

This month see The Brass Junkies, Two Man Ting, Three Kings High and many, many more. With a different performance everyday there is something for everyone. 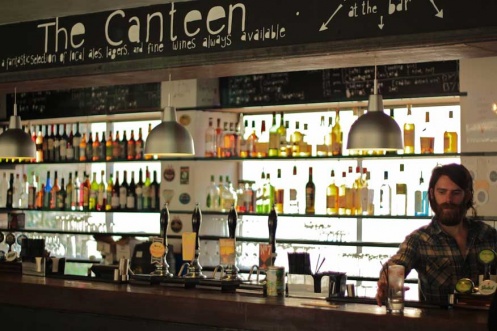 The Fleece on Thomas Street has a huge repertoire of big music names from Radiohead to Oasis. With music 7 nights a week and new club nights coming soon, this is definitely one for the students! 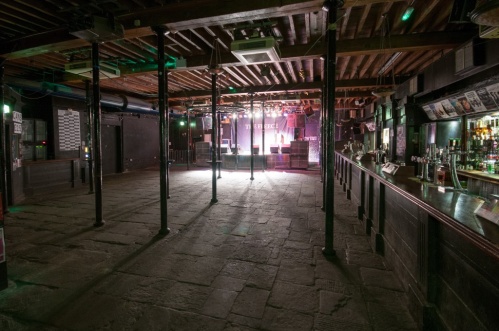 If reggae is more your scene , then why not head to one of the most laid back venues in the city. Set underground of Portland Square the exposed brick walls make the venue feel just like the name itself. Definitely a different experience and something that sounds very inviting after a long week at work! 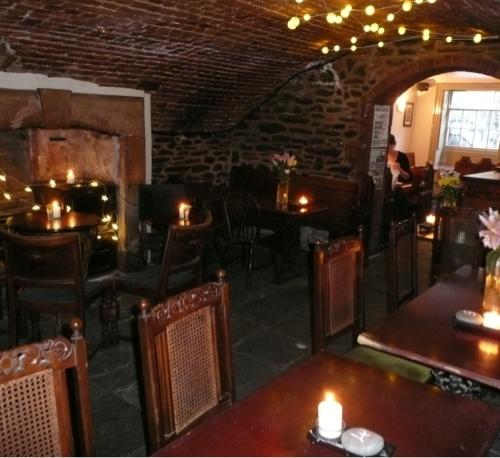 This one is very much if ‘it ain't broke, don’t fix it’. Famous for its traditional, New Orleans inspired Jazz music and poster covered interior is The Old Duke on King Street. A place that hasn’t changed with the times and that is just the way we like it! 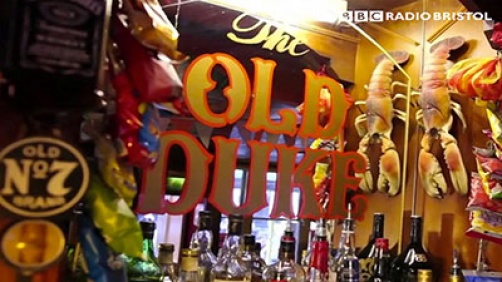 St George's is one of the countries leading concert halls attracting some of the best artists from all over the world with its great acoustics. It plays host to a wide range of music types including classical, blues and folk. After all the above we’ll be heading here for something a little quieter and soothing.