A Guide to Bristol's 'Burbs

New to Bristol? Struggling to tell your Broadmead from your Bishopston? Your Cotham from your Clifton? Don't worry, we've drawn up a foolproof guide to Bristol's most central areas and suburbs.

One of the largest neighbourhoods in Bristol, Clifton is basically the west of the city north of the river. Filled with terraces of Georgian townhouses, wide tree-lined streets and oodles of famous landmarks, it stretches from the dramatic Avon Gorge to bustling Whiteladies Road and Park Street.   It’s a neighbourhood of two halves: elegant Clifton Village filled with quaint cobbles, upmarket boutiques, independent eateries and cosy bars and the lively Park Street and Whiteladies Road with more established high street stores, restaurants, bars and a number of late night spots. Home to the University of Bristol, visitors to Clifton can also tick off sights such as the Clifton Suspension Bridge (clue’s in the name), Brandon Hill, Cabot Tower, and the Bristol Museum and Art Gallery. 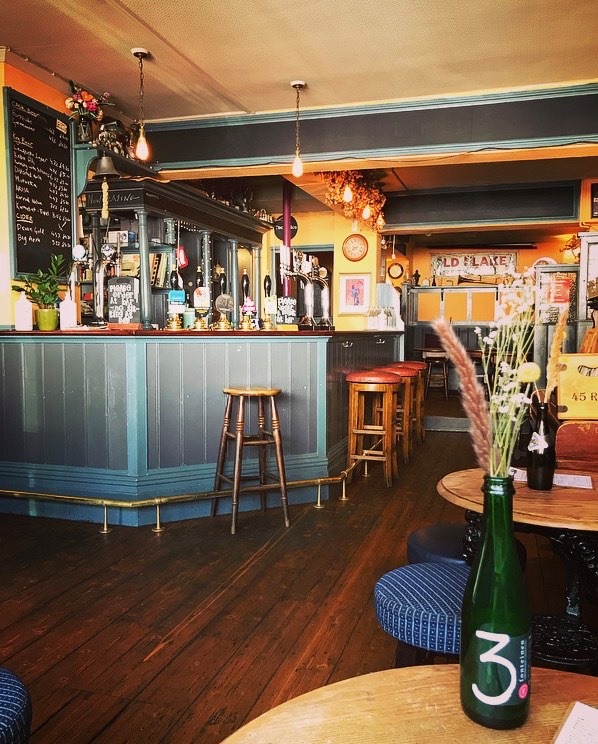 Residential areas sandwiched between Clifton and Gloucester Road – but with their own distinct characters. Kinsgdown has some quality cosy pubs and some hidden cobbled streets – on the fringes of busy Stokes Croft, it’s nice to snuggle down with a pint in a pub like Bath Ales’ The Hare on the Hill or student favourite Highbury Vaults.

Next door is Cotham (pronounced ‘Cot-ham’), brimming with colourful townhouses - and lots of hills. Like most central suburban Bristol, it has its own distinctive ‘high street’ – just off Whiteladies Road, Cotham Hill is a charming stretch of little shops with some great places to eat like Bravas, Bristol’s favourite for tapas.

North of Cotham and next to Gloucester Road is Redland. A leafy, elegant suburb, Chandos Road is the main artery and clustered with bistros, bakeries and gastropubs. 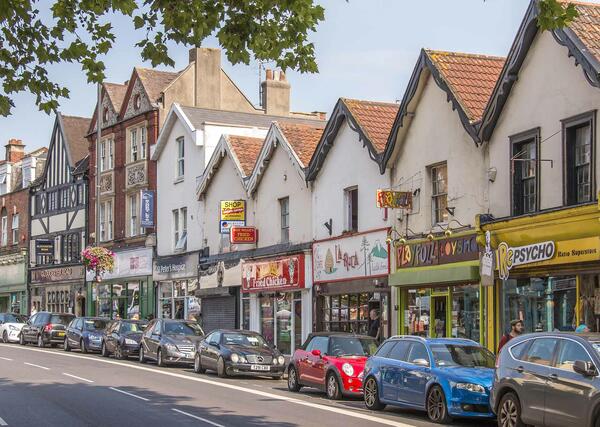 More than just a road, it’s usually the name used for the areas of Bishopston, St Andrews, parts of Cotham, Kingsdown and Montpelier. One of the main thoroughfares of Bristol, the ‘Gloucester Road’ area stretches from Stokes Croft to Horfield. It’s a destination in itself – wandering its many charity, vintage and independent shops is a classic way to spend a weekend afternoon in Bristol. Plus, with so many pubs, a day time pitstop can easily turn into a full-blow pub crawl. 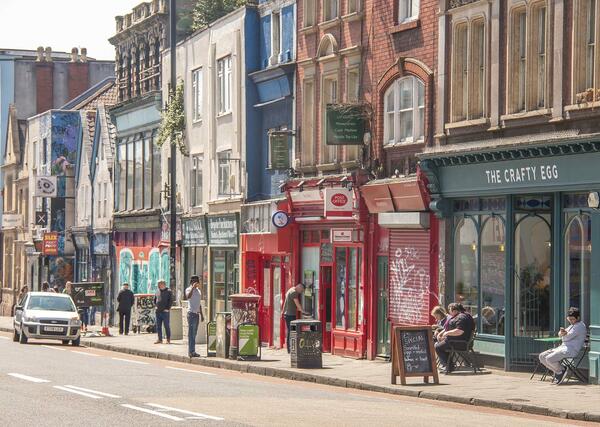 Self-classified as ‘Bristol’s Cultural Quarter’, Stokes Croft is the boundary between the Gloucester Road area and the city centre. Heaving with bars, clubs, cafes and restaurants, it’s Bristol’s most popular spot for an alternative night out.

Quieter Montpelier is known as Bristol’s bohemian area. More residential than Stokes Croft, it’s a colourful home for a number of alternative pubs and quaint cafes – and a great shout if you’re looking for some vegan food! Check out our Insider’s guide to Montpelier. 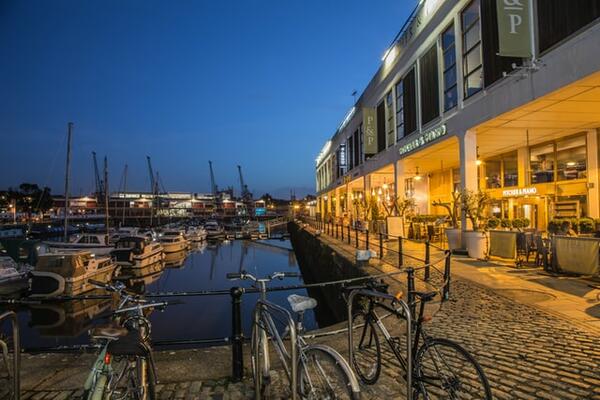 The two main shopping areas in Bristol are Broadmead (a pedestrianised stretch of streets around The Galleries shopping centre) and Cabot Circus (a glass roofed, three-tiered shopping centre with restaurants, high street stores and department stores. Broadmead stretches into the ‘Old City’, a small maze of medieval cobbles and Corn Street is the main thoroughfare from the shopping district to the Harbourside. Corn Street is a pretty lively place for a night out, as are the streets leading in and around St Nicholas’ Market, a covered day-time market with independent shops and eclectic food stalls (Pieminister was born here!). Another key street for evening activity in the Centre is King Street, one of Bristol’s oldest streets and home to the Bristol Old Vic theatre, a boat serving cider and some great pubs.

Harbourside stretches from the ‘fountains’ at the bottom of Park Street up both sides of the waterfront. A covered walkway leads to many chain late-night establishments, while on the other side, there’s the Arnolfini art gallery and access to Wapping Wharf, Bristol’s answer to Shoreditch’s BoxYard, a collection of containers serving up great food. 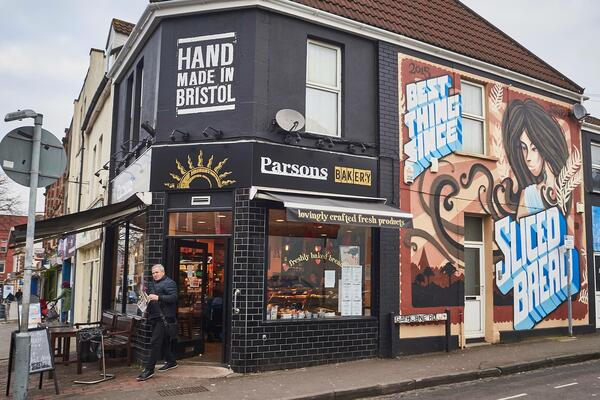 If you walk further along the riverside past the Bristol landmark of the SS Great Britain, you’ll find yourself in Southville. On the north bank, Clifton sweeps down to Hotwells, but across the water is Southville, filled with comedy venues, bakeries, restaurants and pubs. Most things are centred around North Street, a kind of ‘South Bristol Gloucester Road’ but with its own twist.